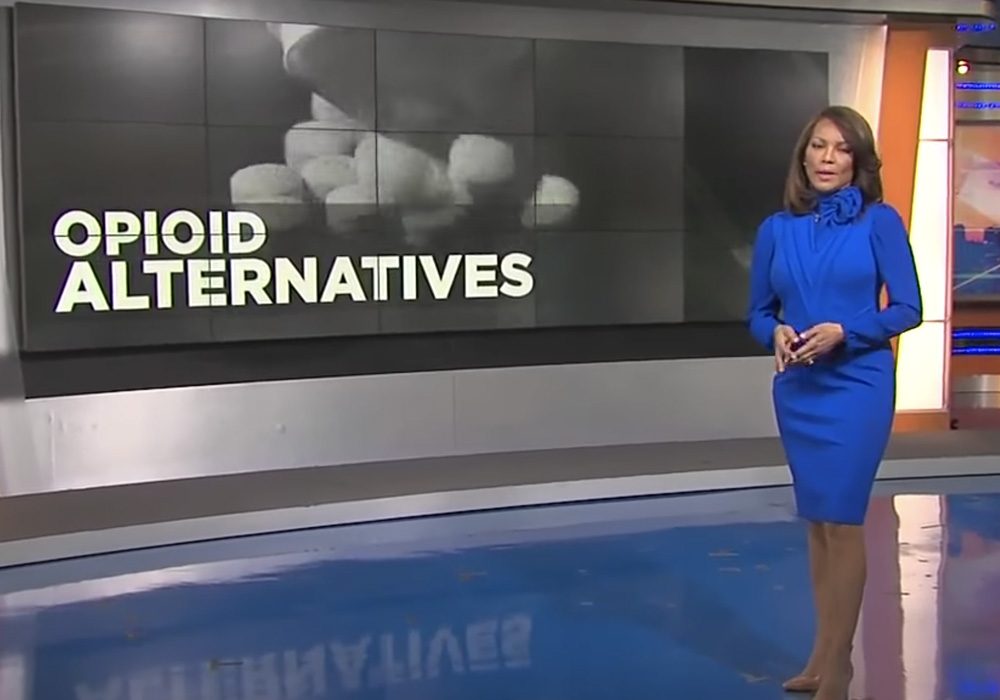 (WXYZ) — This week, we learned that the opioid addiction crisis has reached another catastrophic level with more deaths being linked to fentanyl than heroin, and the numbers are rising across the country.

Now, a metro Detroit compounding pharmacy is working on a way to combat the crisis, by creating a pain cream that is replacing pills and weaning patients off the addiction cycle of opioids.

According to TIME Magazine, the opioid crisis is being called the worst epidemic in American history with overdoses killing more than 60,000 people annually. Just last week, the feds raided three medical clinics in metro Detroit where 13 million prescriptions had been written.

That’s what some doctors are reaching to Bio Med Health Solutions in Southfield. It’s a specialty compounding pharmacy. CEO Mohamed Sohoubah says they have a solution to the opioid epidemic. They’re taking 4-5 medications and combining them into a pain cream.

The cream is made locally and has the same medications that you would receive orally, only when in cream form, it goes directly to the pain on your knee or elbow, instead of through your entire body.

“It’s an alternative to pain medication, and we want our patients to try something different, we want to wean our patients off the opioids,” he said.

Sohoubah said he began experimenting with combining ingredients to make it topical in 2009 and received training in both Califorina and Florida. He did a joint study with the University Pain Clinic for four months, and he said they were astonished at how quickly the cream worked.

Some of the patients began to experience much less pain immediately, needing less opioids,” Sohoubah said.

In the cream could be several pain meds prescribed by a doctor. It’s shipped in powder form and strictly measured before being mixed into the cream. Individually, they were told the pills would cost upwards of a couple hundred dollars, but a one month supply can run about $60 a month.

It’s shipped directly from the pharmacy to a patient’s home where they are consulted by phone on how to use it. Sohoubah said they’ve developed a program where most patients are weaned off opioids within 3-6 months.

Dr. Grace Patterson in family practice in Southfield hopes this will be a solution. She said most insurance companies won’t pay for alternative pain treatment, but they will cover this cream.

Sohoubah works directly with doctors across Michigan and in other states, and he said it seems to be working.

Bio Med is a Capac-certified compounding pharmacy and under strict government regulation, must be certified every two years. Many believe with so many people dying from opioid overdoeses, this could at least put a dent in the massive and growing epidemic. 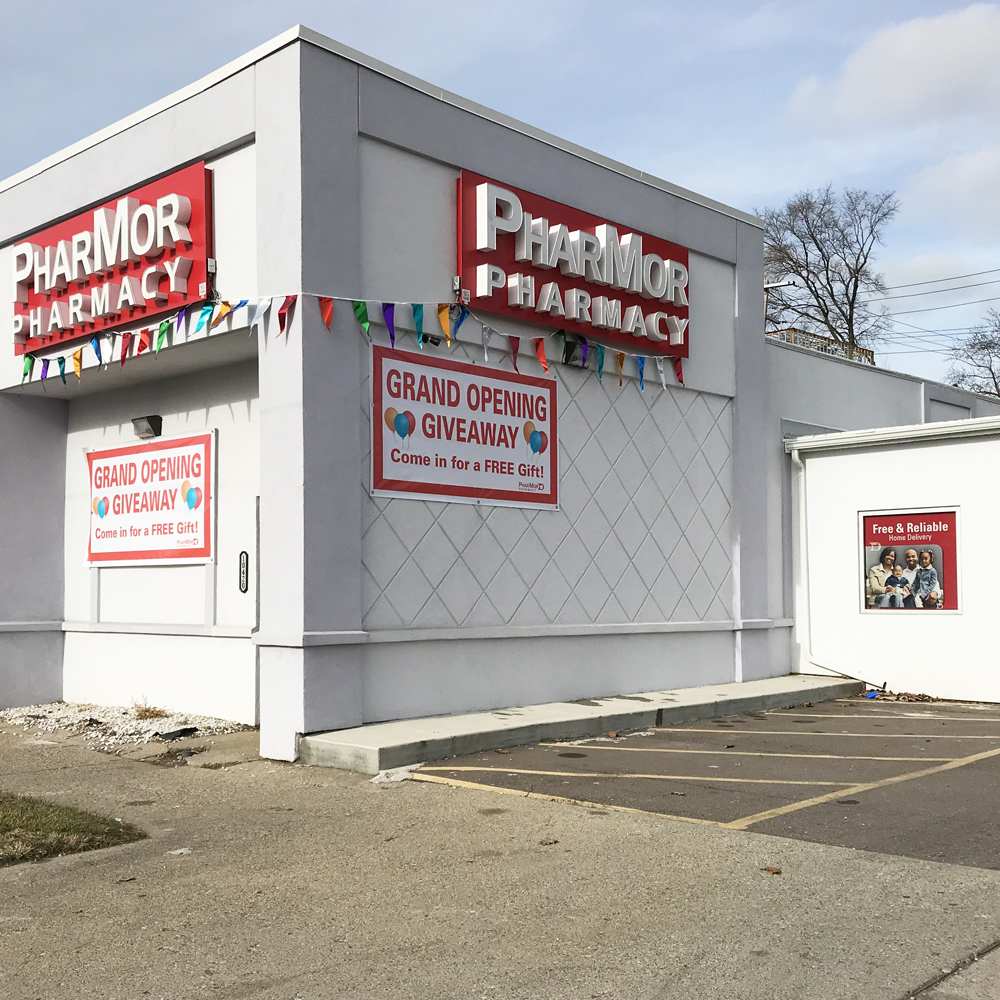 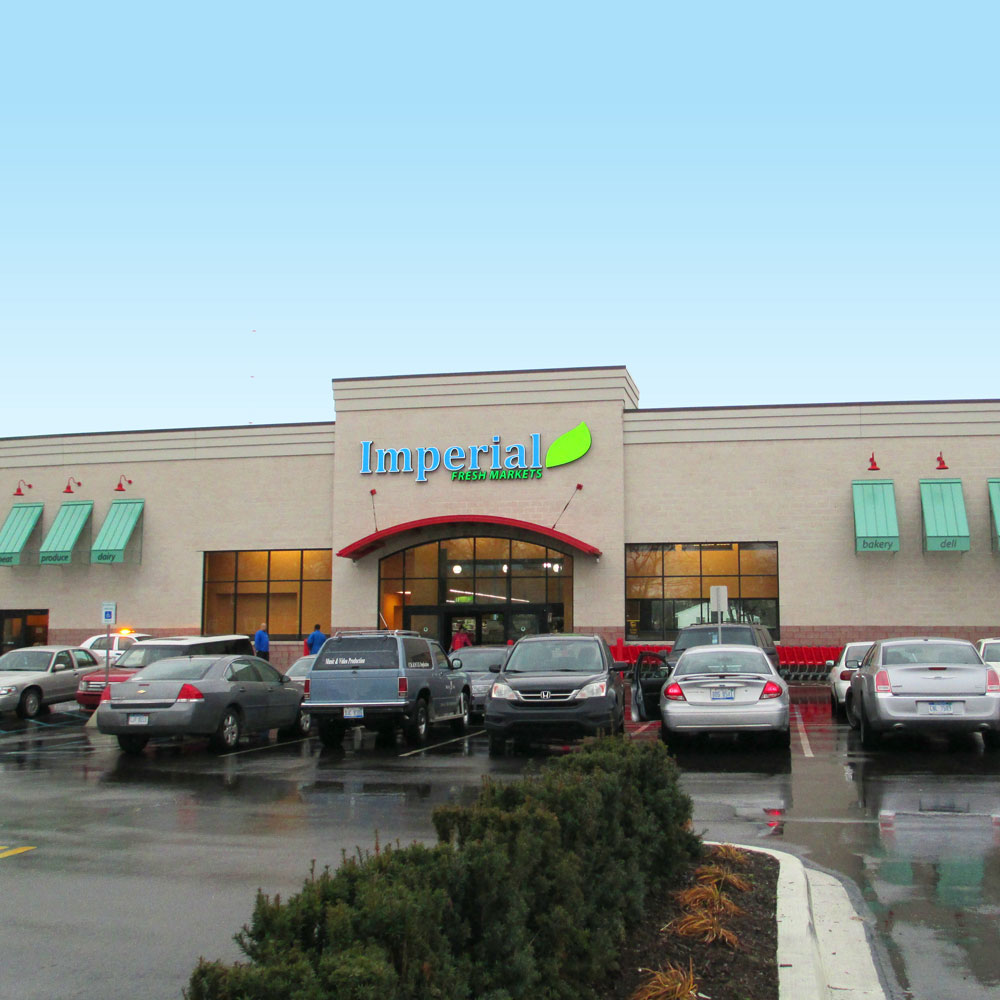 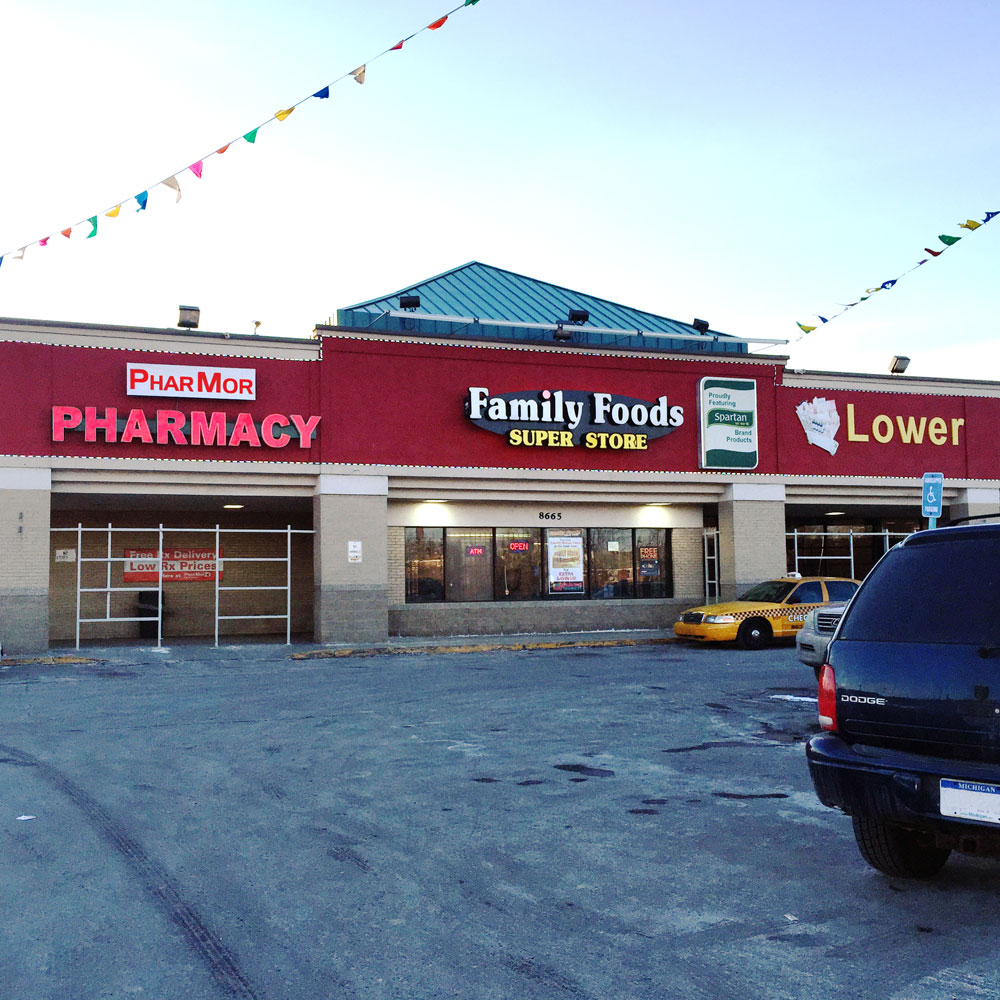 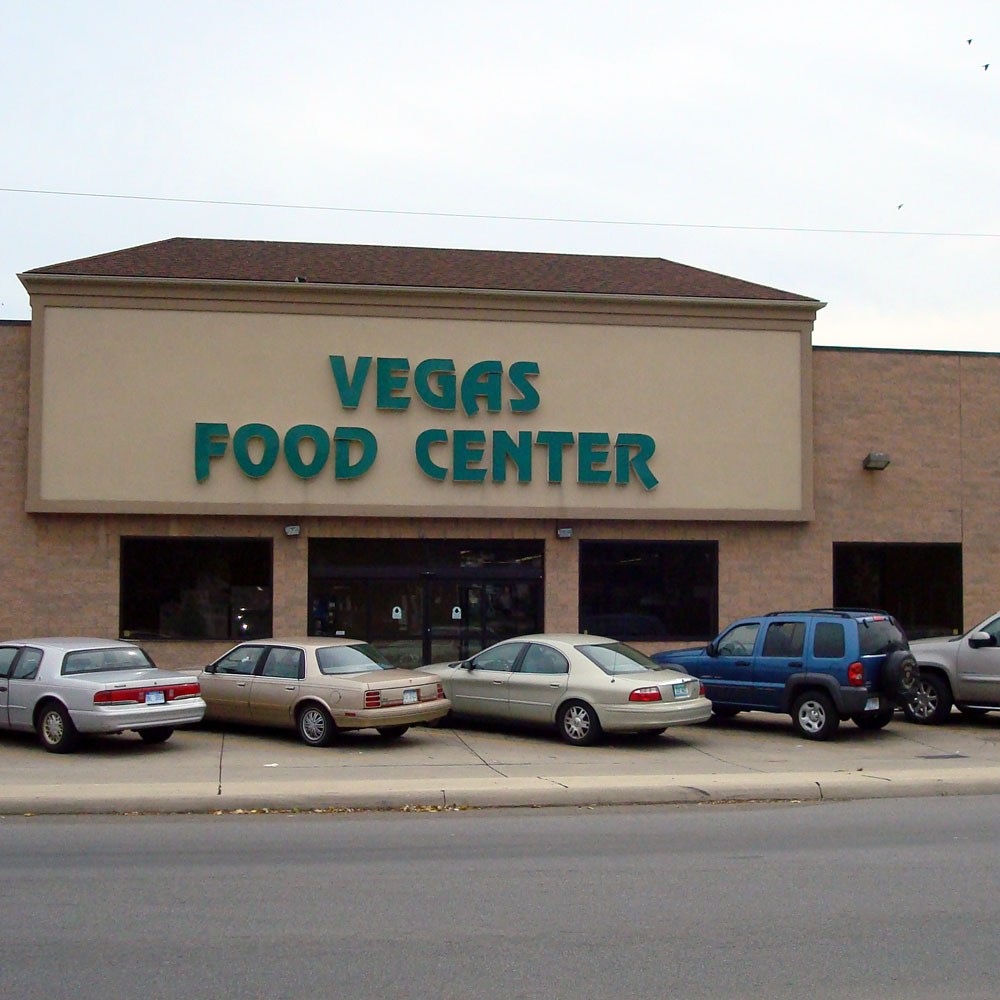 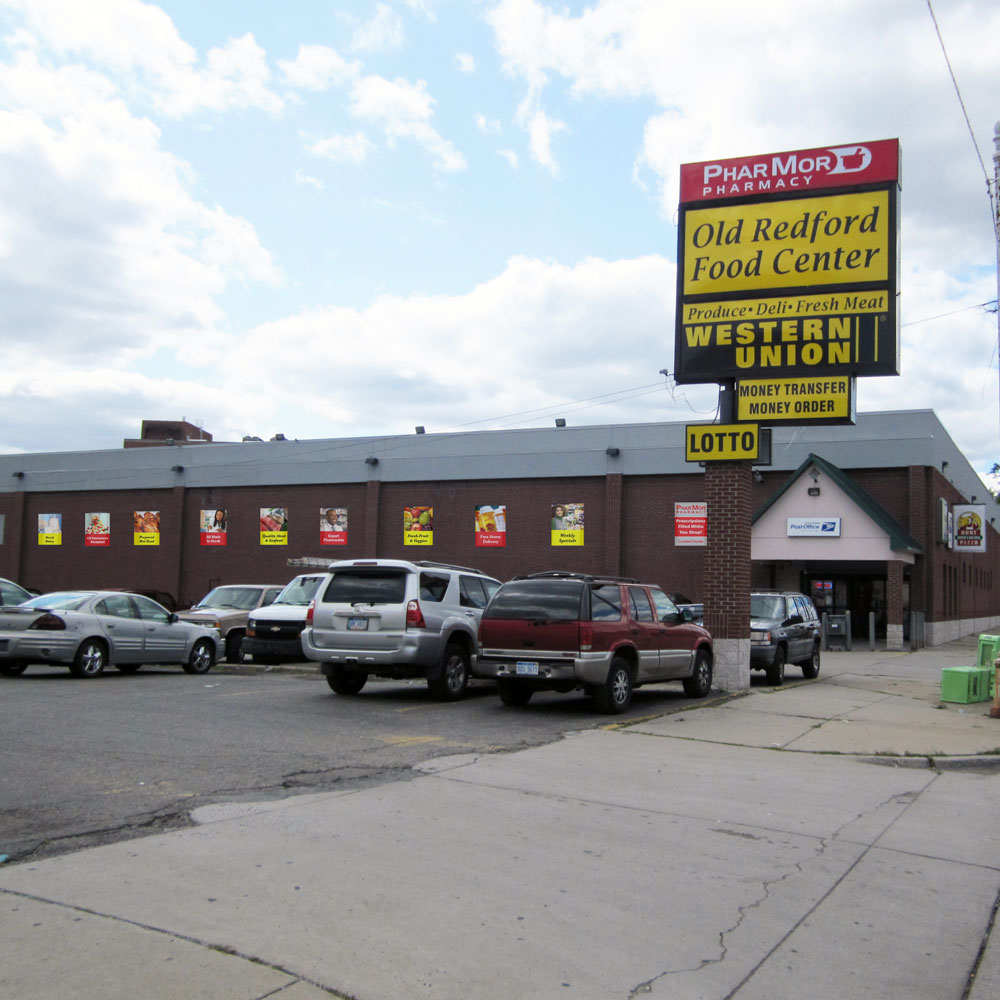 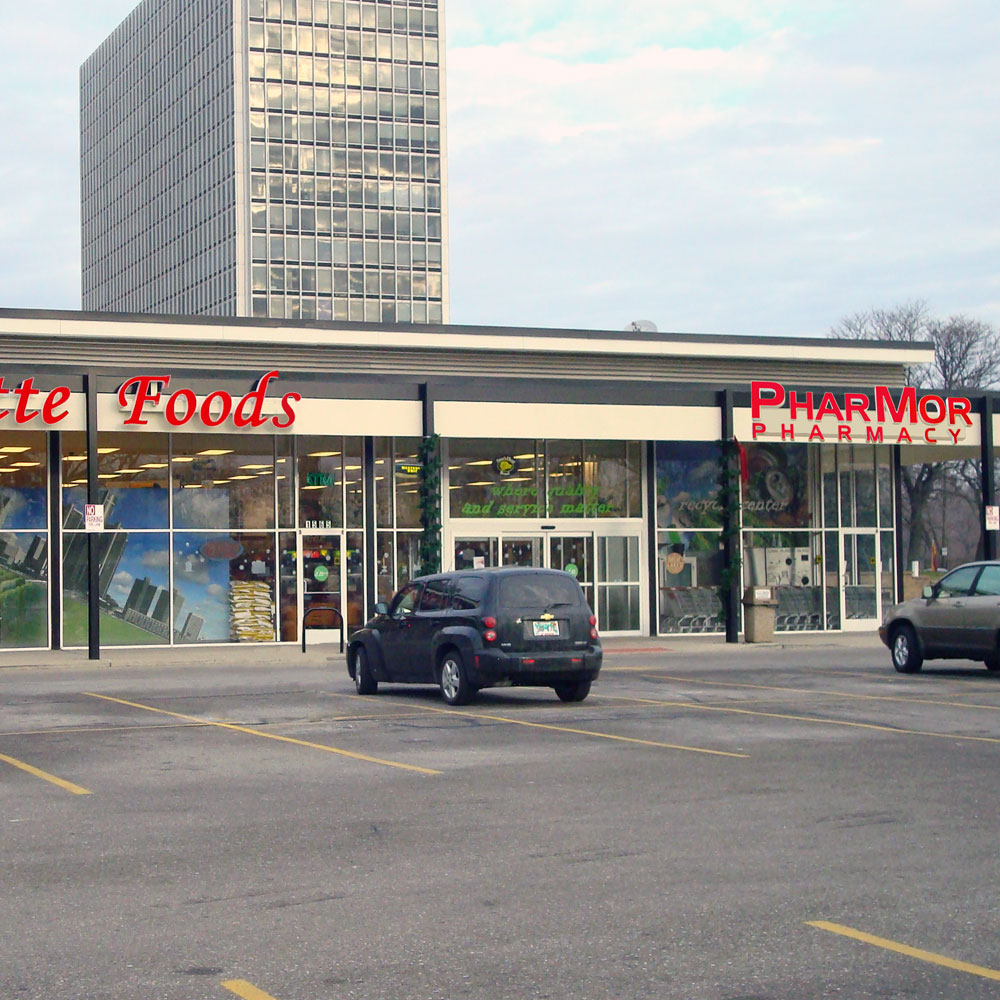 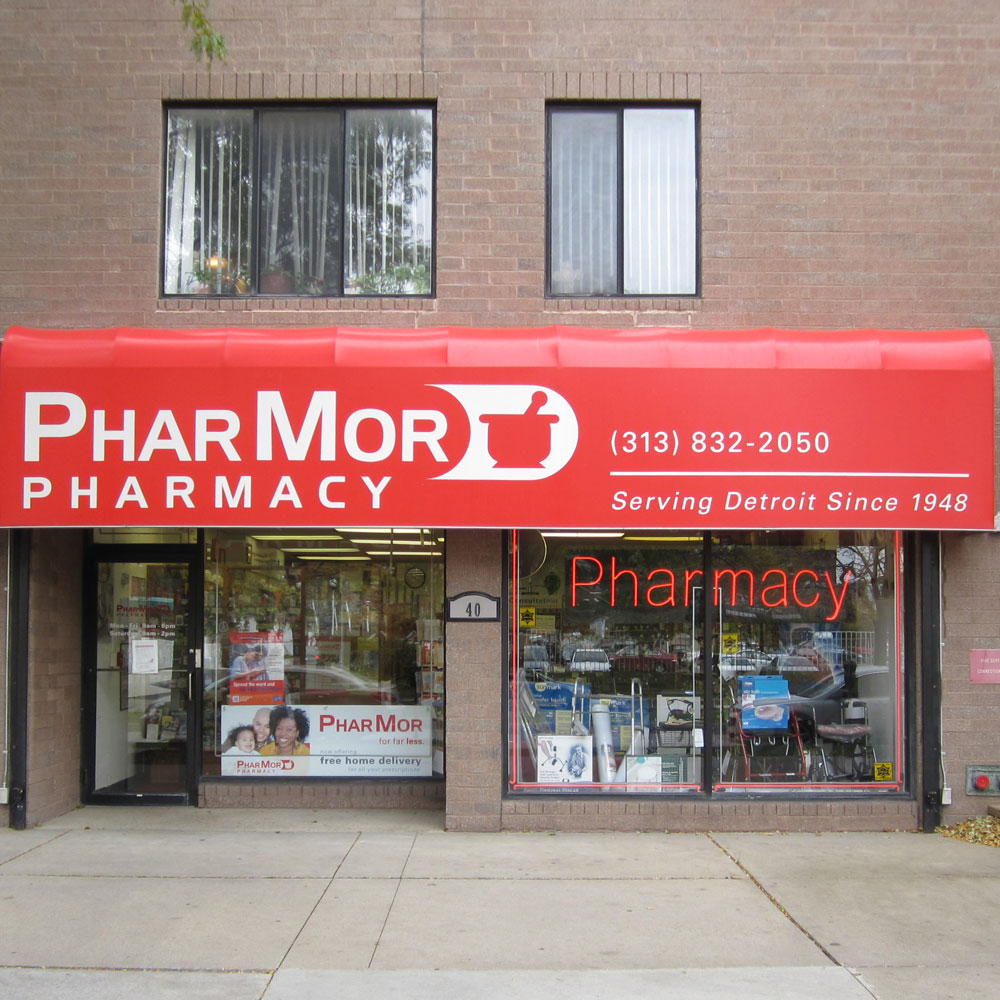 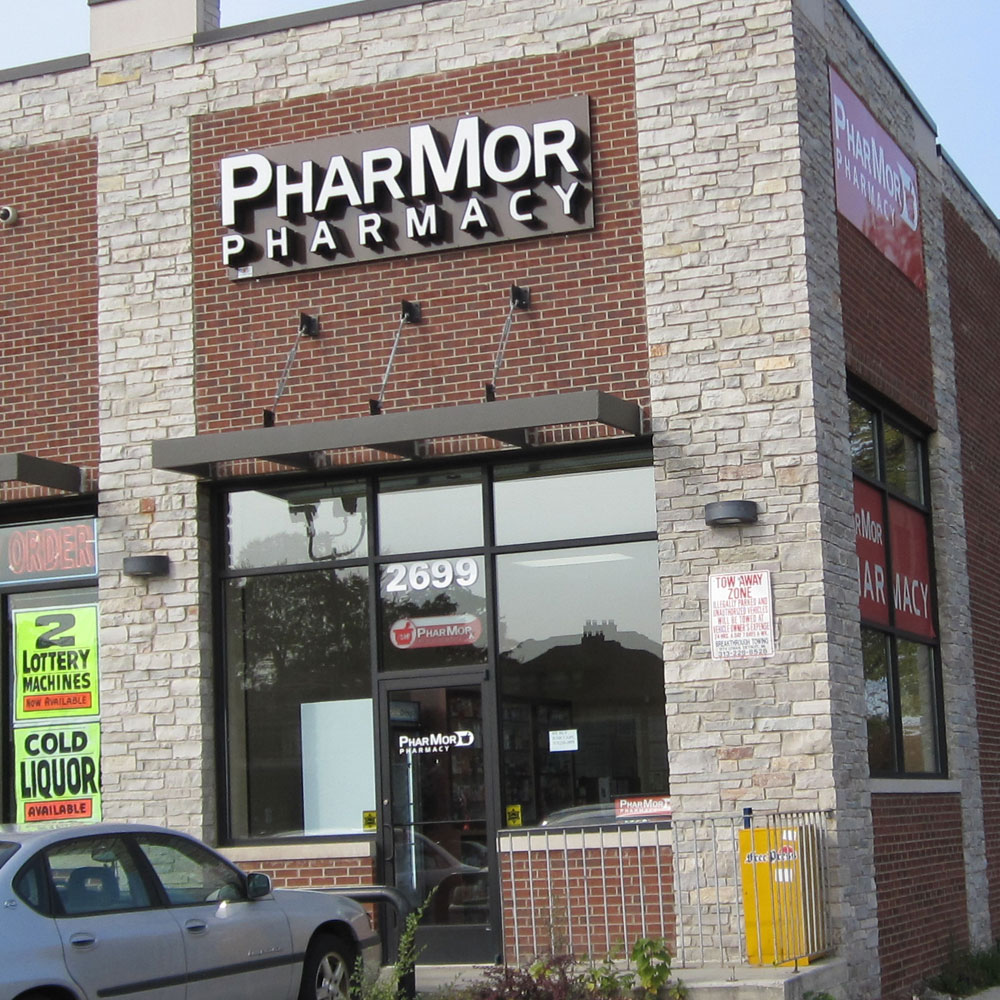 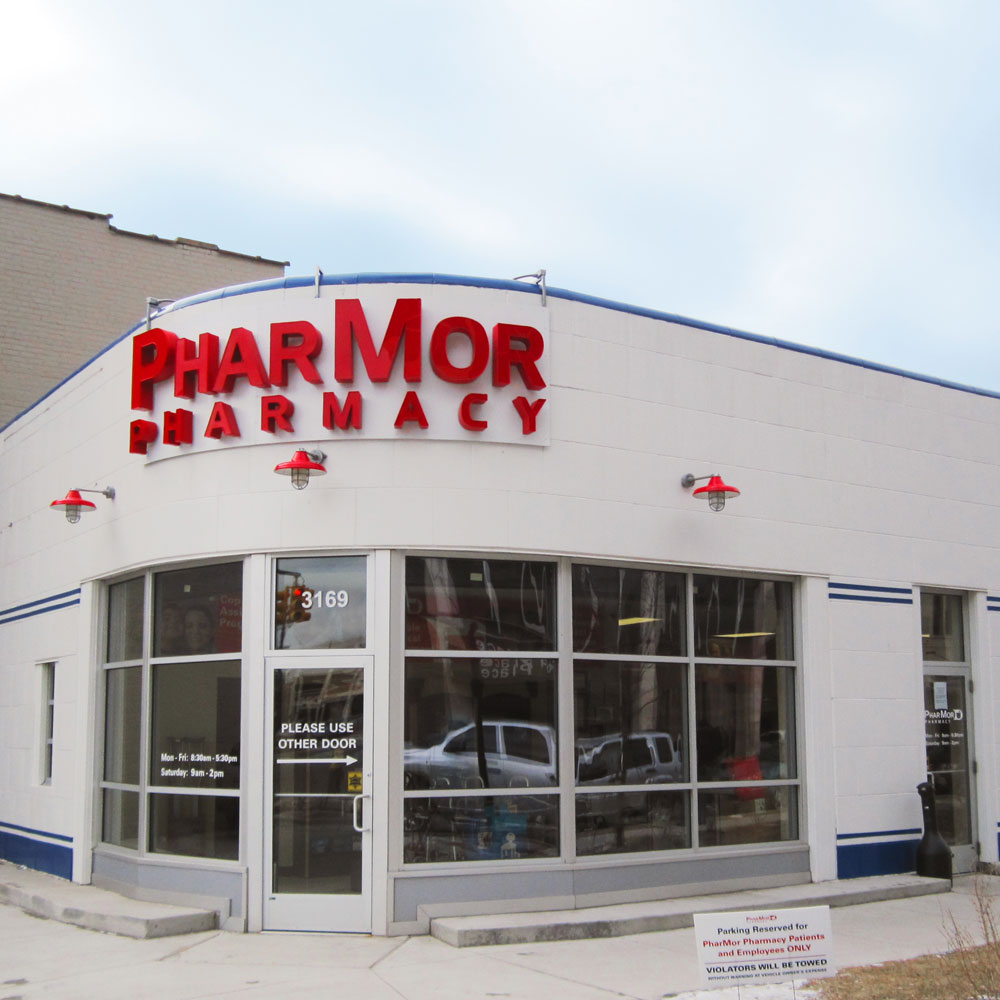 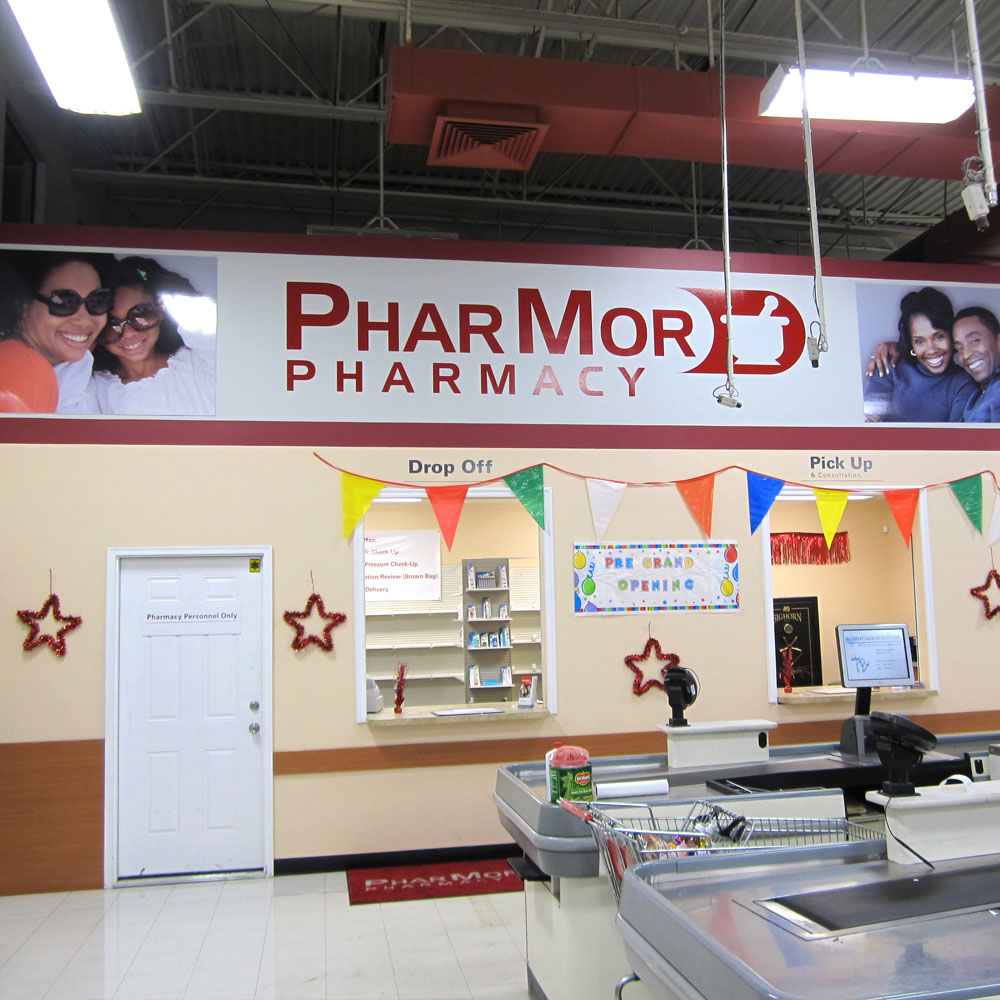 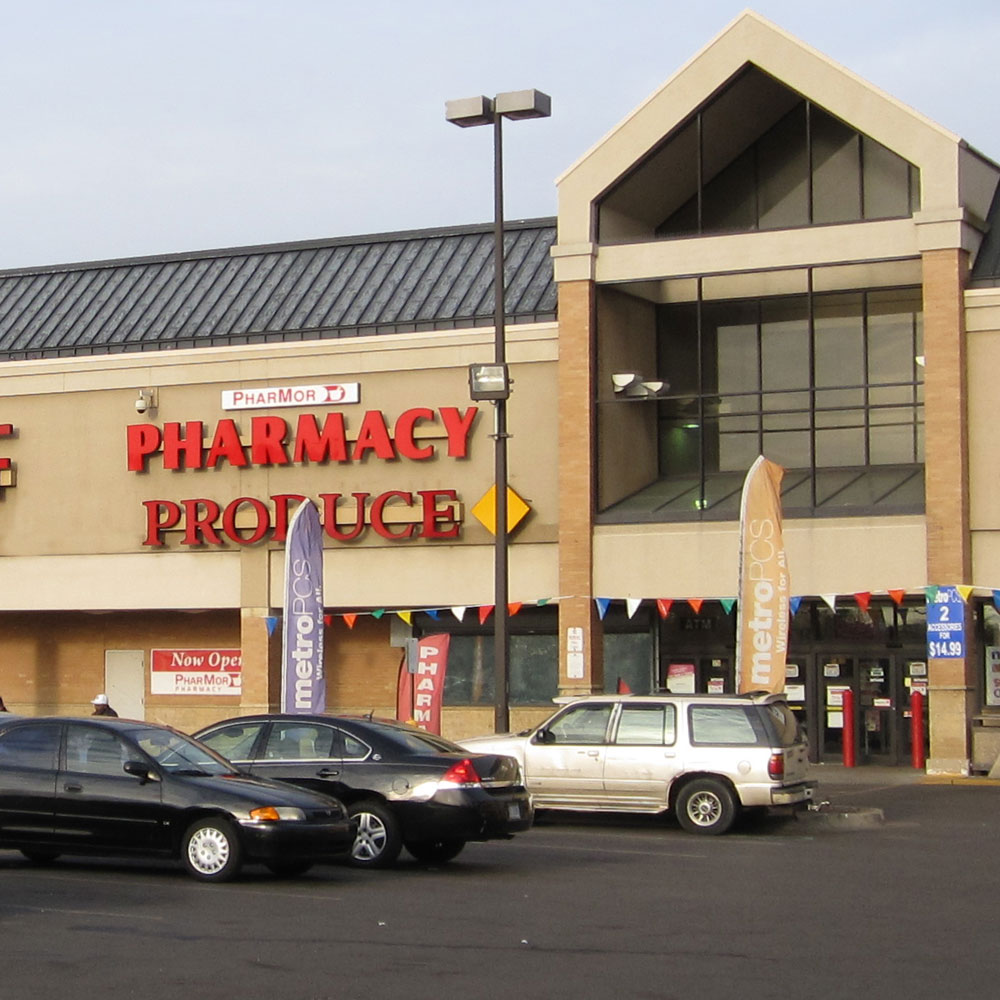 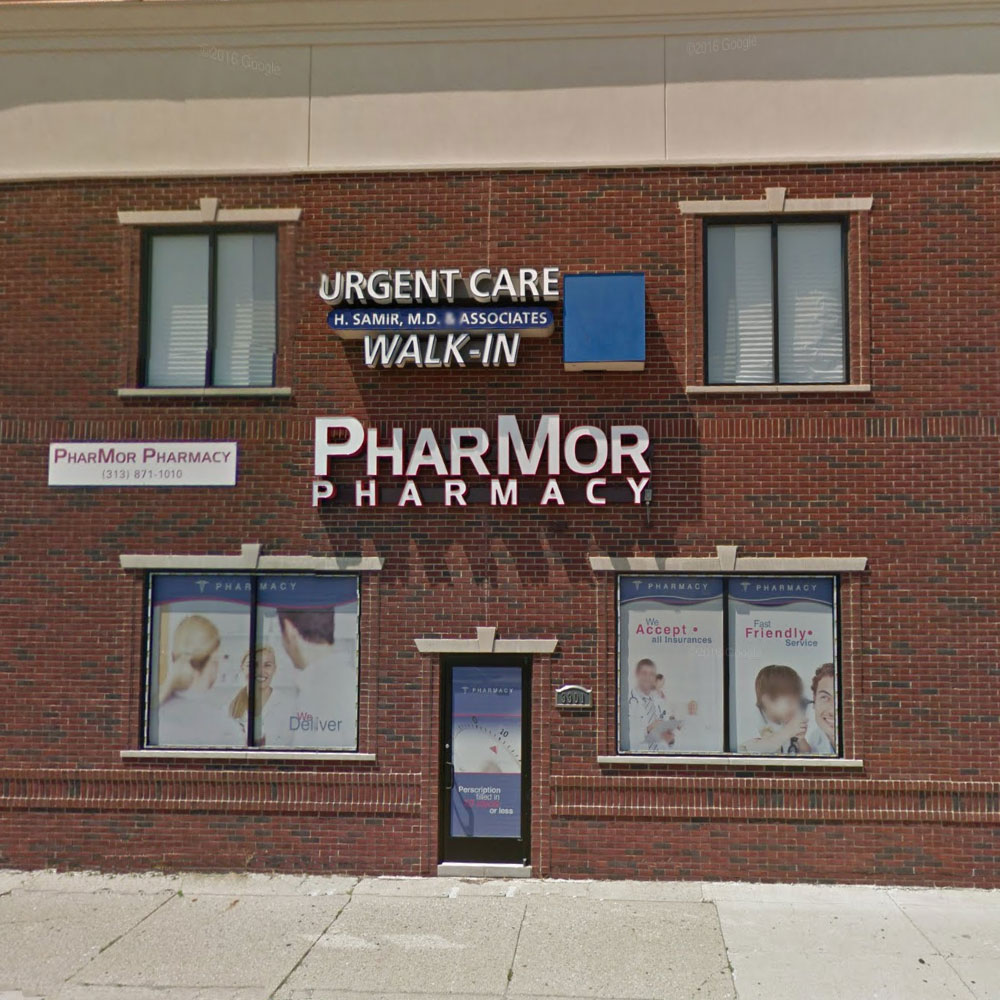 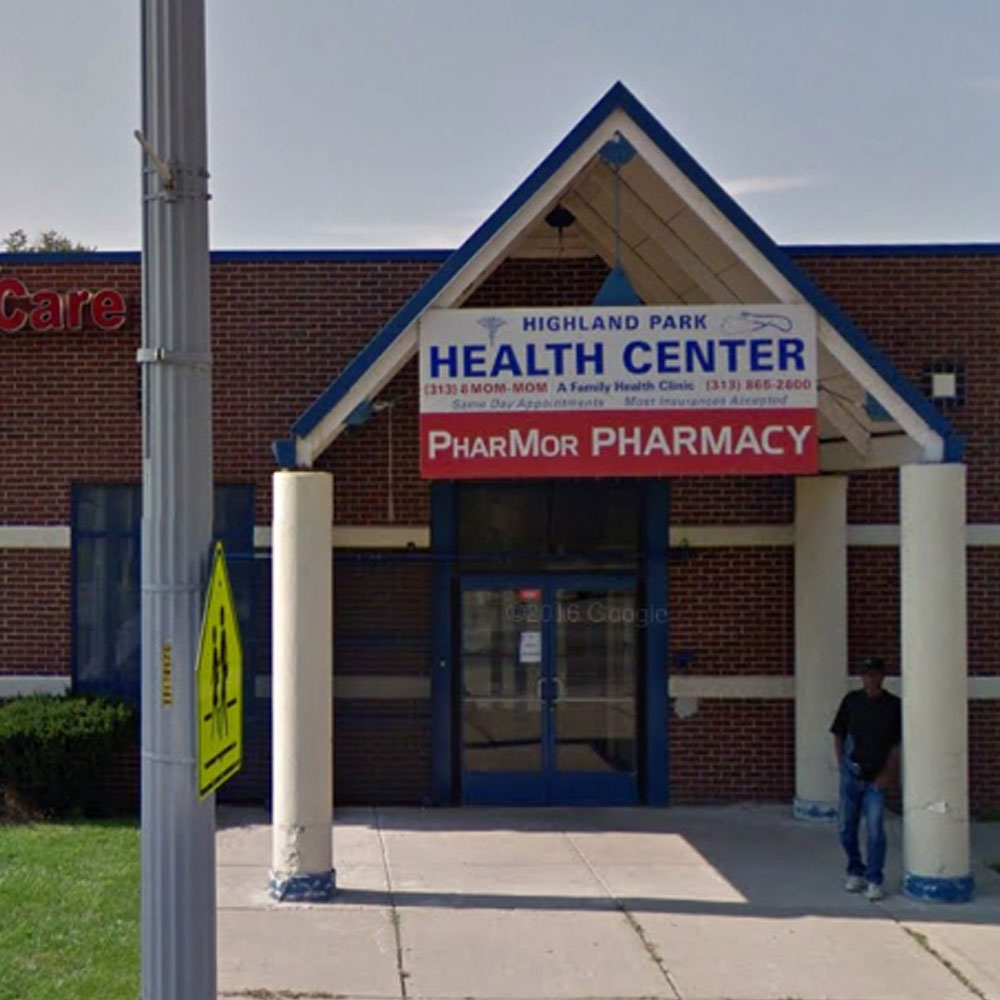 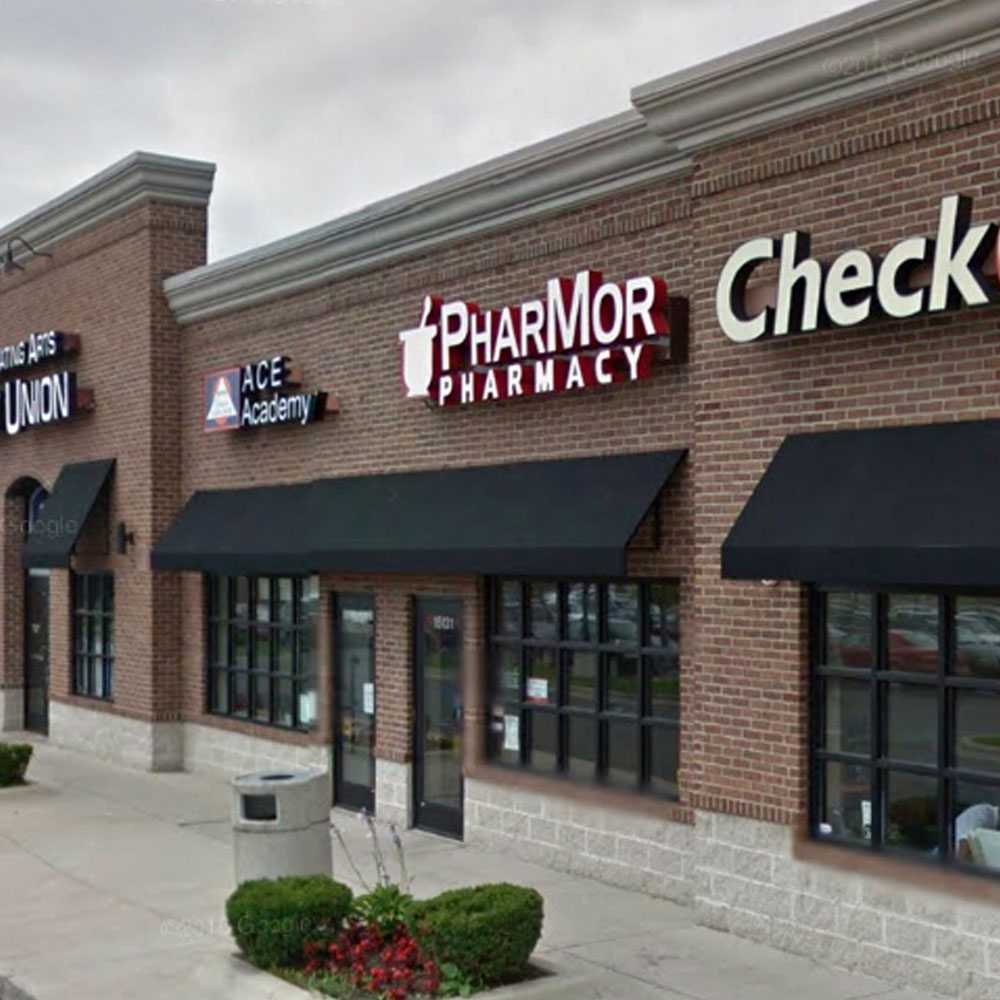 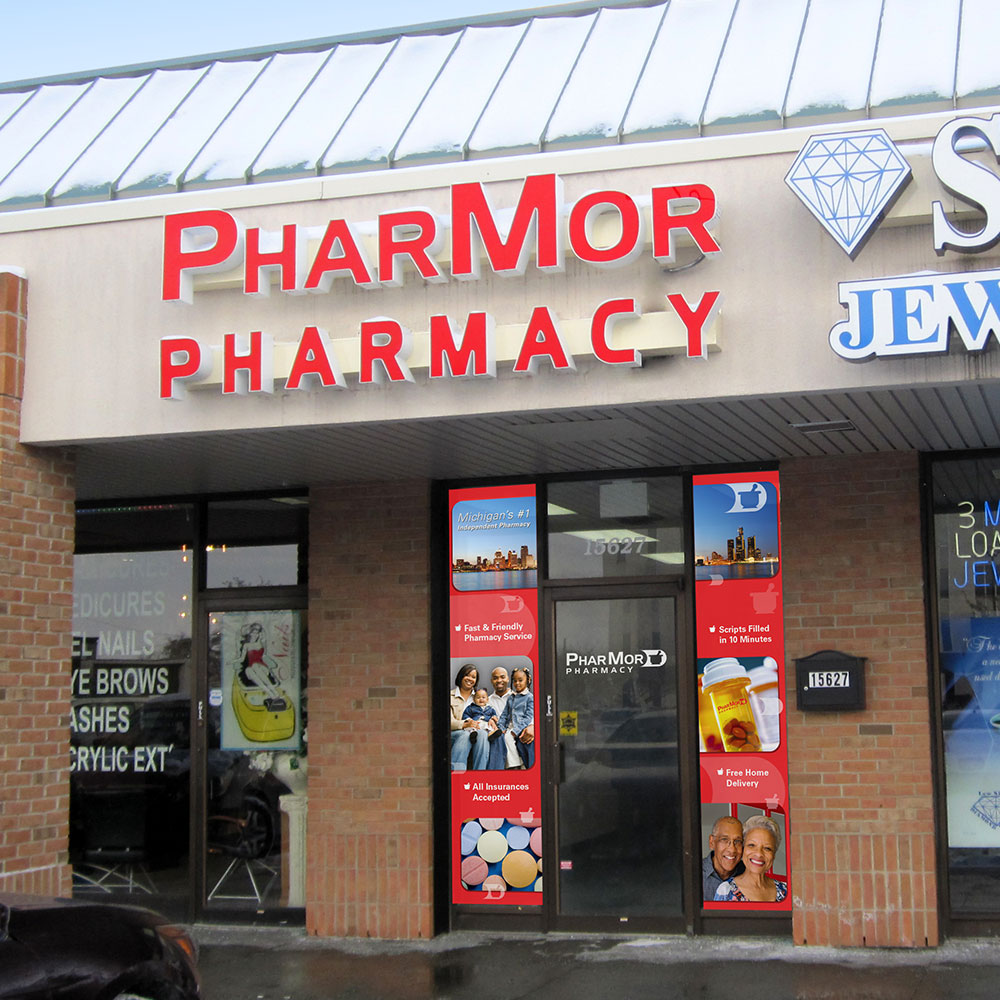 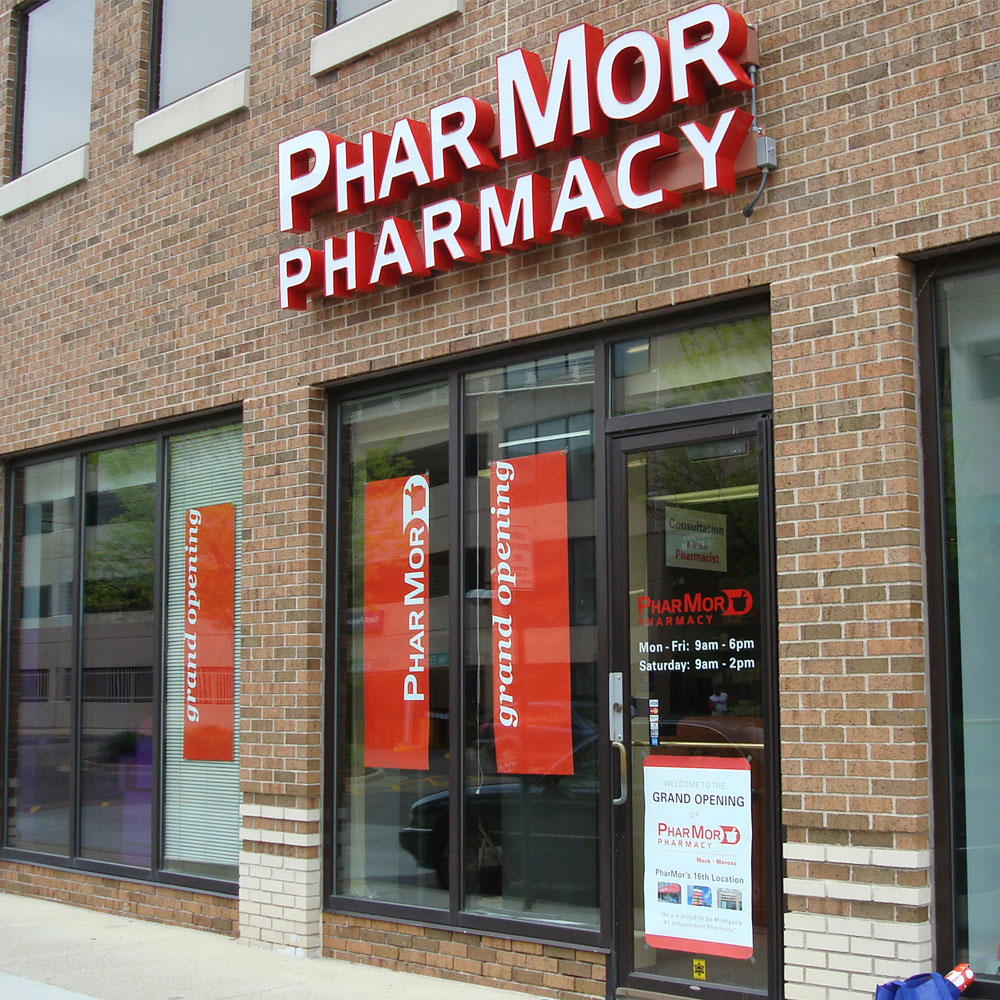 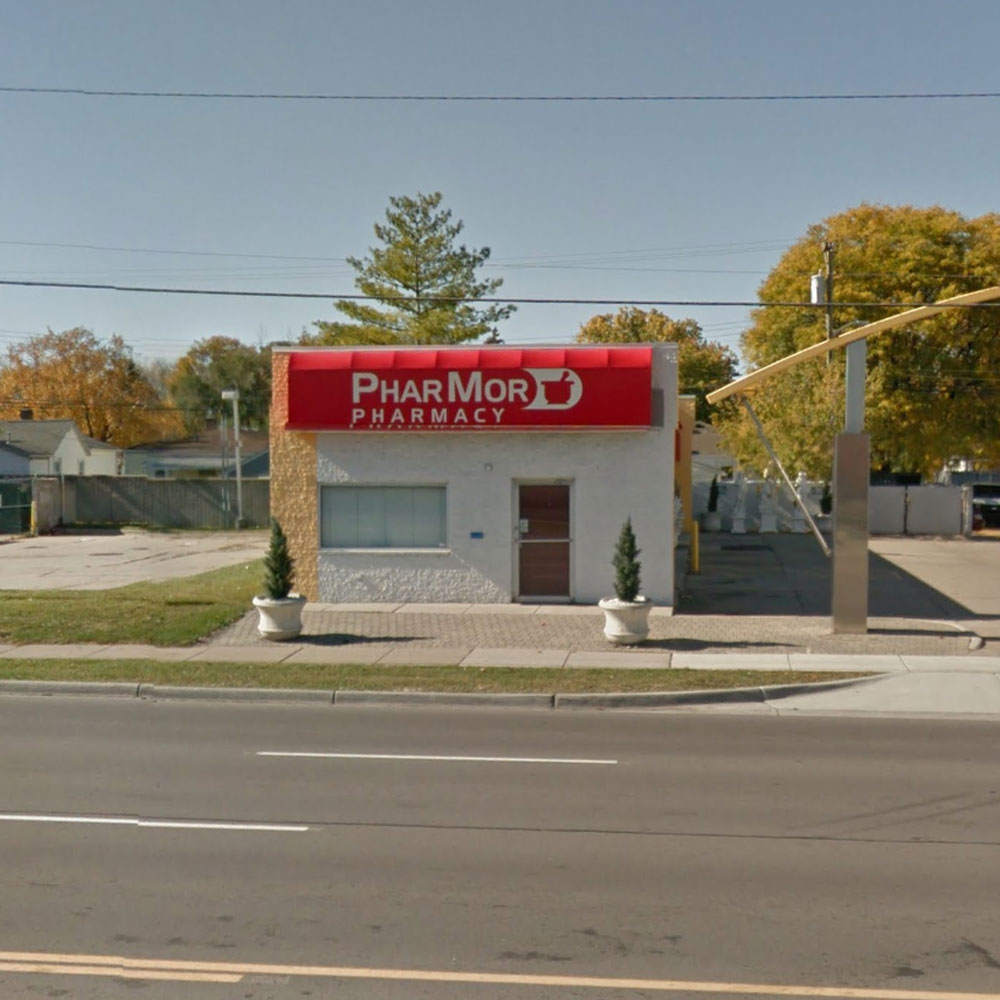 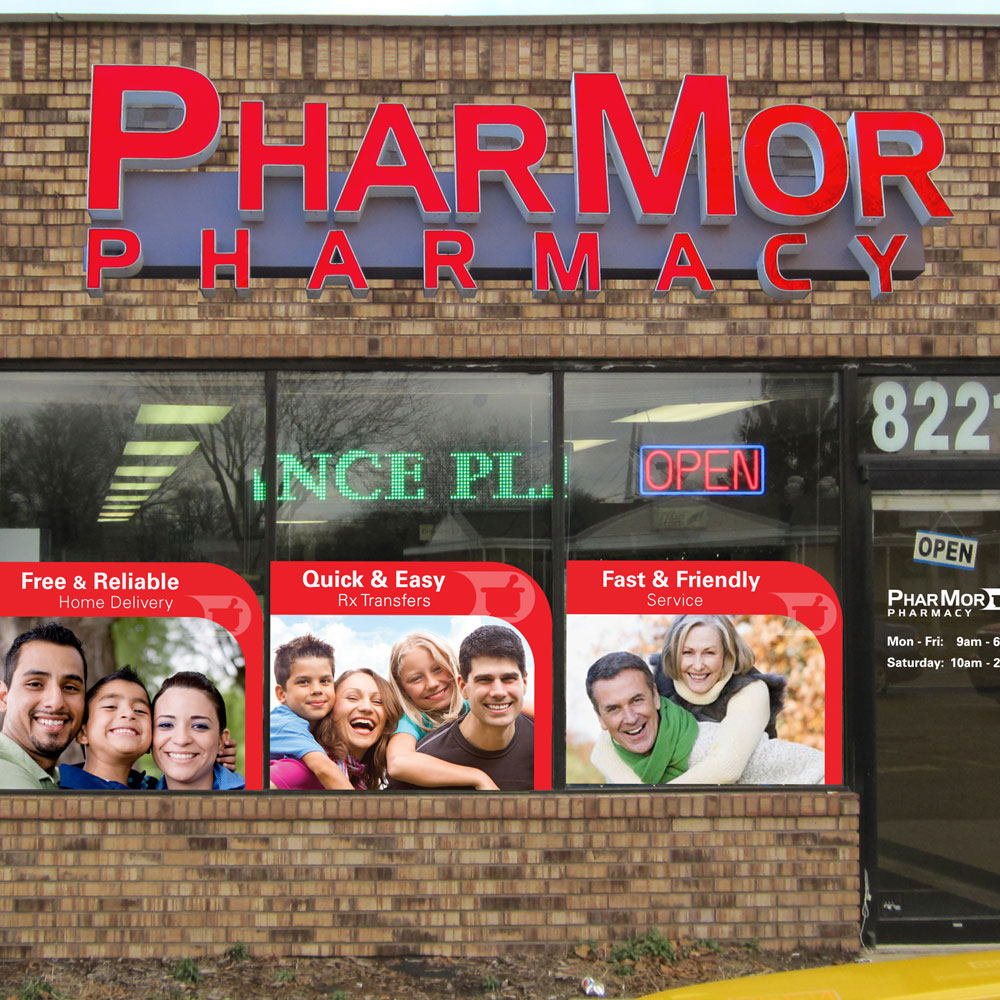 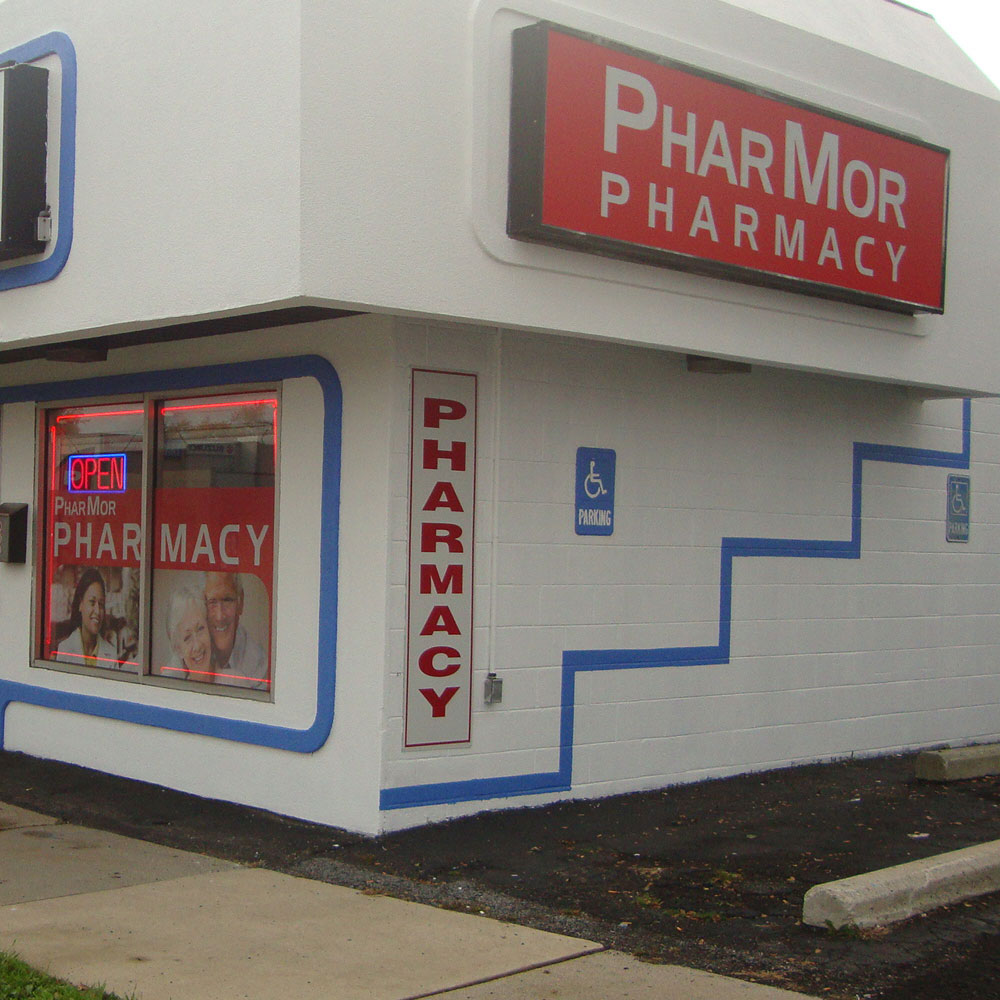 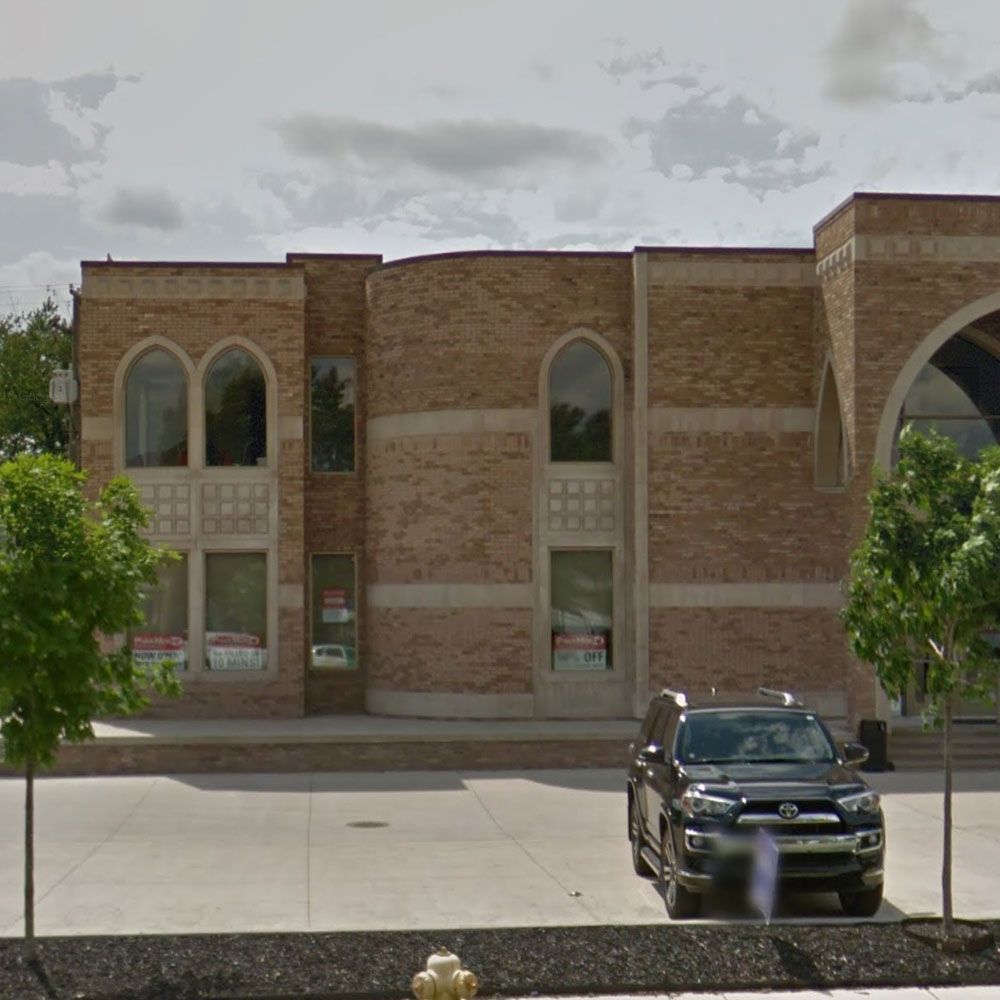